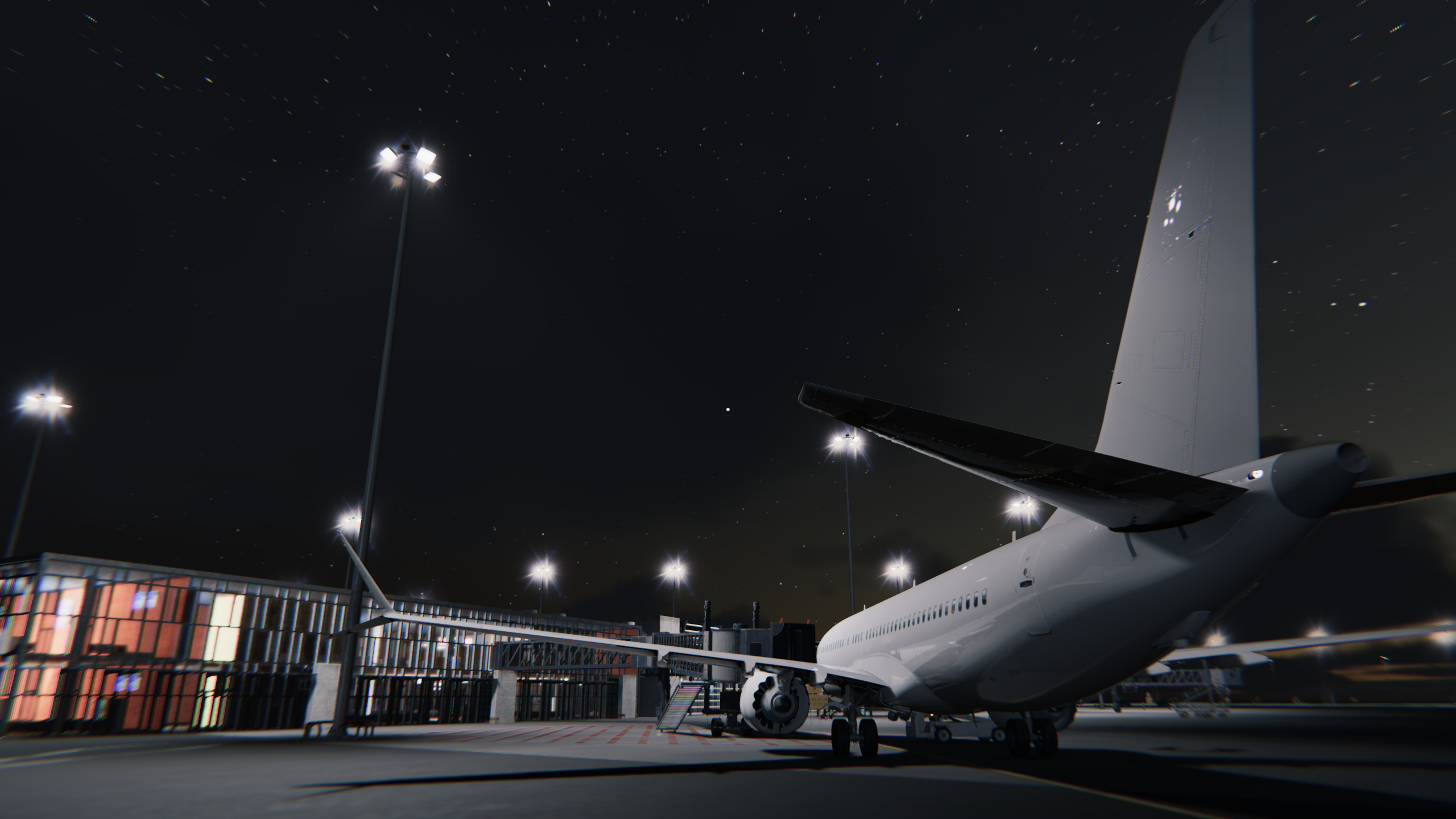 MS Games, an independent developer, and MK Studios, the renowned developer of add-ons and modifications for Microsoft’s Flight Simulator series and Lockheed Martin Prepar3D simulator enter into a strategic partnership. The goal of this cooperation is to produce and release a game with the working title “Airport Sim”, which is intended to be the best simulator of airport operations.

Joining the forces of MS Games and MK Studios results in leveraging the potential of the two entities. MS Games as an independent developer with two published games to its credit – Land of War and Road Builder has extensive experience in creating advanced gaming projects. MK Studios, in turn, is credited with creating dozens of official add-ons for the Microsoft Flight Simulator series and providing flight simulation software for professional training (based on Lockheed Martin Prepar3D).

“The synergy resulting from this collaboration makes the launch of the Airport Sim project perfectly exploit the potential of both entities. I personally believe that thanks to this we will be able to deliver a game of the highest quality, whose potential will be appreciated by aviation enthusiasts all over the world. I can additionally point out that thanks to MK Studios’ experience we have a great feel for this target group, and I personally hold a pilot’s license and am passionate about the subject matter,” comments Mateusz Stabryła, CEO of MS Games.

Airport Sim is the working title of a yet undisclosed premium indie segment simulator project. Its main focus is to realistically simulate ground handling operations all around the planes. The game will be officially announced around the middle of this year. The project is funded by the private investment group Besim Group.

We use cookies on our website to give you the most relevant experience by remembering your preferences and repeat visits. By clicking “Accept All”, you consent to the use of ALL the cookies. However, you may visit "Cookie Settings" to provide a controlled consent.
Cookie SettingsAccept All
Manage consent

This website uses cookies to improve your experience while you navigate through the website. Out of these, the cookies that are categorized as necessary are stored on your browser as they are essential for the working of basic functionalities of the website. We also use third-party cookies that help us analyze and understand how you use this website. These cookies will be stored in your browser only with your consent. You also have the option to opt-out of these cookies. But opting out of some of these cookies may affect your browsing experience.
Necessary Always Enabled
Necessary cookies are absolutely essential for the website to function properly. These cookies ensure basic functionalities and security features of the website, anonymously.
Functional
Functional cookies help to perform certain functionalities like sharing the content of the website on social media platforms, collect feedbacks, and other third-party features.
Performance
Performance cookies are used to understand and analyze the key performance indexes of the website which helps in delivering a better user experience for the visitors.
Analytics
Analytical cookies are used to understand how visitors interact with the website. These cookies help provide information on metrics the number of visitors, bounce rate, traffic source, etc.
Advertisement
Advertisement cookies are used to provide visitors with relevant ads and marketing campaigns. These cookies track visitors across websites and collect information to provide customized ads.
Others
Other uncategorized cookies are those that are being analyzed and have not been classified into a category as yet.
SAVE & ACCEPT
Powered by